At New Horizons Law, P.A., Michael J. Costantino, Esq. we work hard to educate clients why it is so very important to keep their children out of the divorce process.

As opposed to a contested divorce where the Florida Family Law Judge determines the parties ongoing, summer and holiday time-sharing; medical and educational issues; extracurricular activities; and how the parties exchange the children; in an uncontested divorce setting New Horizons Law, P.A., Michael J. Costantino, Esq. can assist you helping you draft a Parenting Plan which takes into consideration what is truly in the best interest of the children.

It is New Horizons Law, P.A., Michael J. Costantino, Esq.’s experience that not only does the uncontested divorce process is shorter; it is also less stressful for the children because the children hopefully don’t have to listen to one or both parents speak badly of the other in an attempt to influence them on time-sharing schedules and other issues.

Children are usually confused during a divorce because they have questions about where and how they are going to live once a Florida Family Law Judge grants a divorce; so parents should make every attempt to shield them from the divorce process.

The bottom line is that parents should make their children immune from divorce related issues.  Everyone will be better off in the long run.  With the assistance of New Horizons Law, P.A., Michael J. Costantino, Esq., you can hopefully obtain a parenting plan that is in the best interest of your children’s emotional and physical well-being. 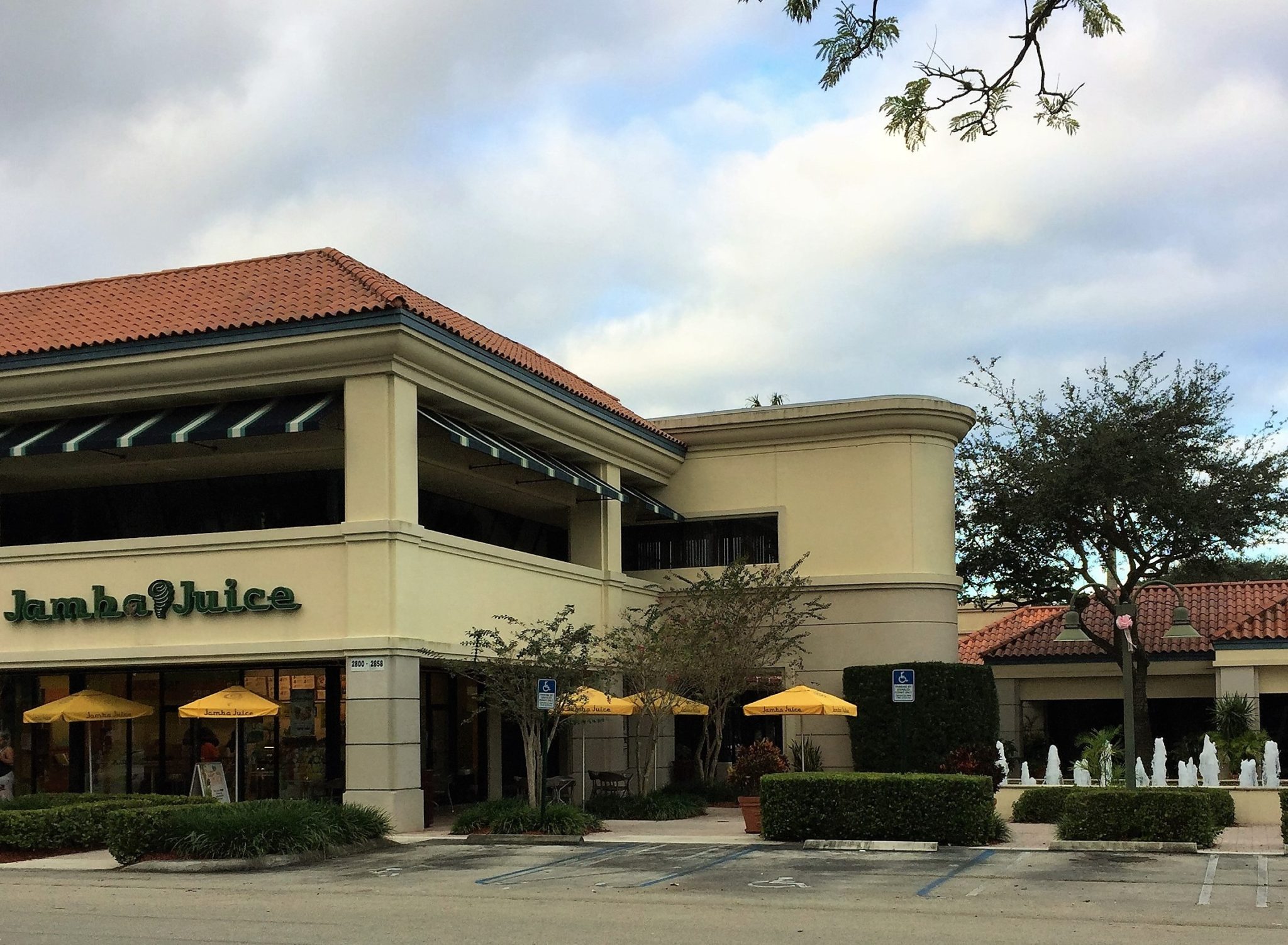