Historically speaking, children who born out of wedlock were considered to be illegitimate and a certain stigma attached to this status.  However, that has drastically changed over the past 50 plus years.  According to a January 2017 publication from the National Vital Statistics Reports, in 2015 there were over 1.6 million children born in the U.S. to unmarried mothers, representing 40.3 percent of all births in this country.

In Florida when a child is born to unmarried parents, the father has no legal relationship with the child until paternity has been legally established.  Here at New Horizons Law, P.A., Michael J. Costantino, Esq., our office routinely represents parties to what is known as a “paternity action” in a Florida Family Law Court.  Florida Statute section 742.10 states that Chapter 742 “provides the primary jurisdiction and procedures for the determination of paternity for children born out of wedlock.”

New Horizons Law, P.A., Michael J. Costantino, Esq. recognizes the importance of establishing paternity because from the mother’s standpoint she is unable to obtain child support unless paternity has been established; while on the other hand, the father has no legal rights to visitation or even being informed about the day to day well-being of a child without such a finding,

If either parent contests paternity then the court will usually order a DNA test to determine paternity.  This test involves a very noninvasive mouth or cheek swab with what looks like a Q-tip.  This DNA test is required to be conducted at a hospital, health department, medical office or other certified facility.

Paternity actions may arise where the mother has applied for public assistance of some type and in order to eligible, she must list the individual or individuals who she believes to be the father of the child.  Then the Florida Department of Revenue will institute a paternity action in order that the state can collect child support from the father. 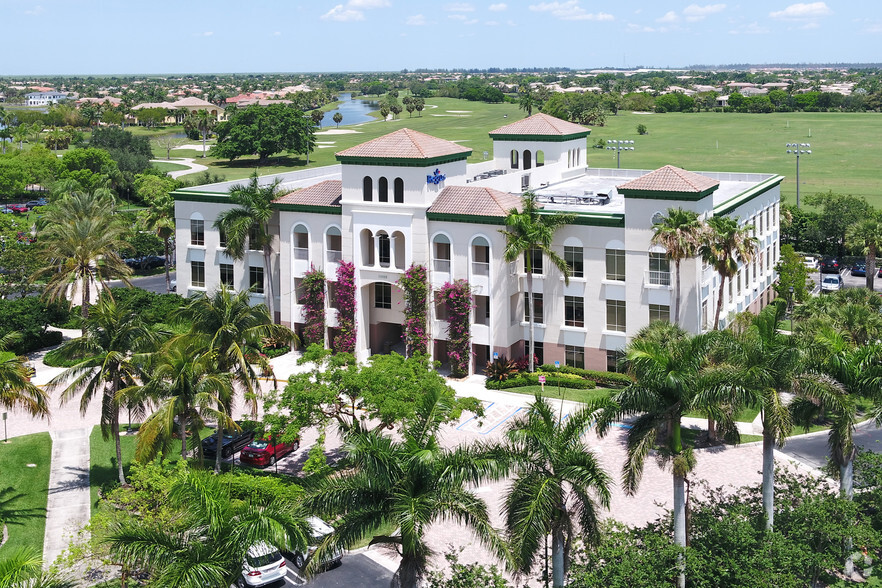